Ryder Cup legend Ian Poulter is set to partake in the forthcoming star studded British Masters, according to reports. 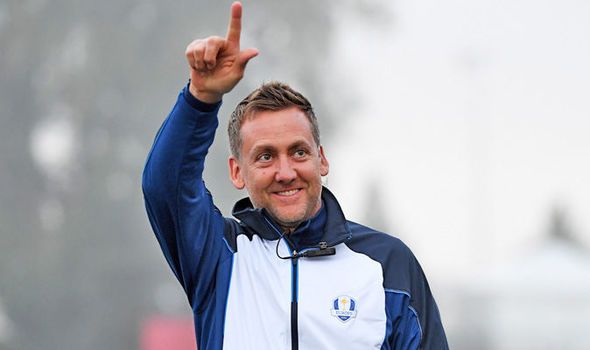 The veteran hosted the event at Woburn two years back as the tournament returned to the European Tour schedule after seven years. The tournament was very successful. Poulter missed the last edition at The Grove last year as he was sidelined due to injury.

This term he has been steadily working him way back up in the world rankings. In the European Tour, he has managed to make the cut in all of his appearances. In the PGA Tour, he was able to retain his card despite the odds.

The golfer says he is eagerly awaiting his return to the British Masters, a tournament he has always enjoyed and performed well at. Poulter is a three-time runner up even though he has 12 European Tour titles to his name. He praised the host Westwood for his work on the tournament and for “a really strong field.”

He has had a decent summer, finishing joint runner-up in The Players Championship. On British ground, he finished joint ninth in the AAM Scottish Open and then just outside the top ten in The Open. The veteran says he would love to get the win at the British Masters as it would be “a special place.”